Mother, there's more than one 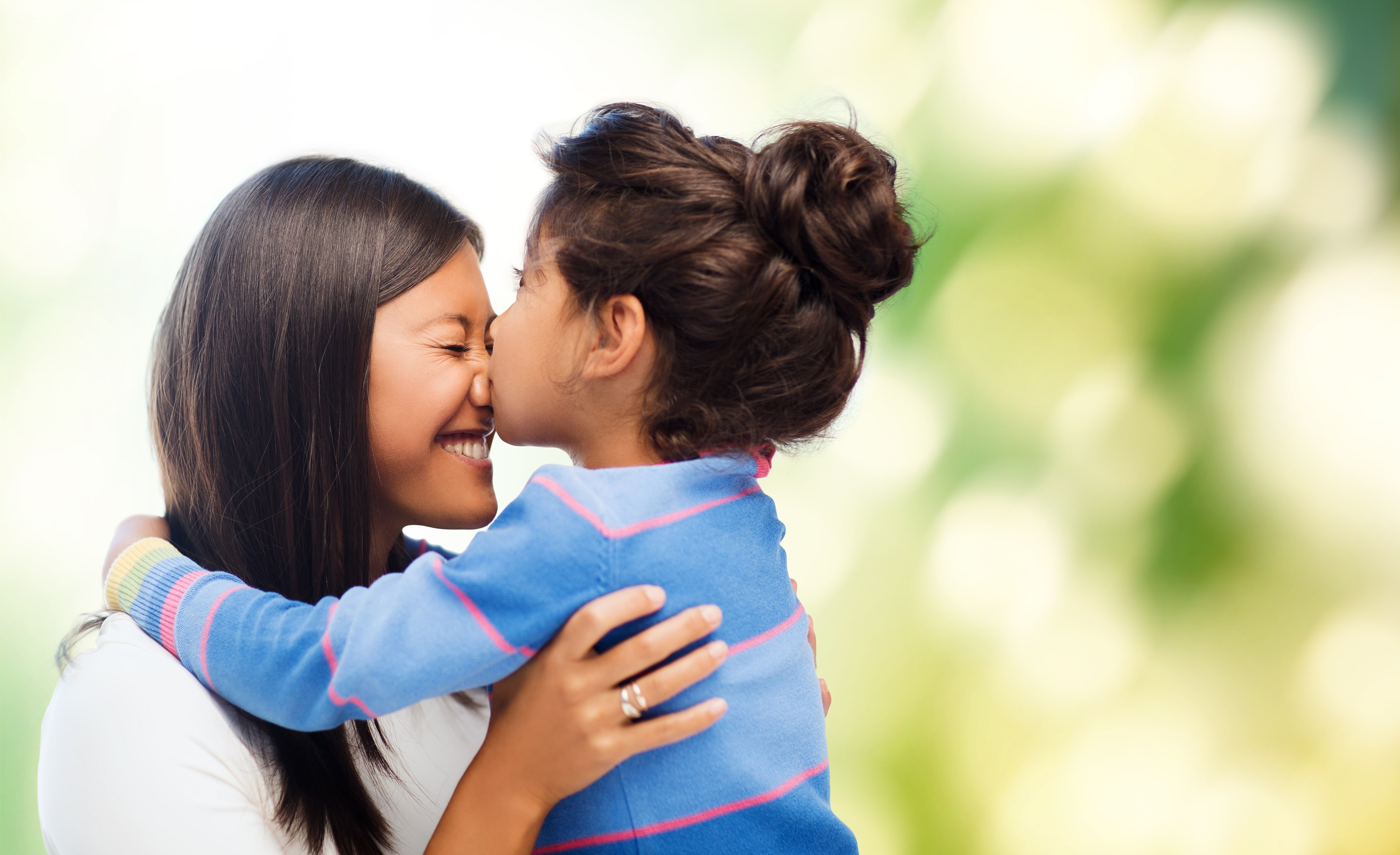 At LEXIA, we want to learn about the habits of Mexicans and Latinos wherever they are. That's why we work with neighbors in the United States to get to know that very important figure in the Latin American imaginary: The mother.

For several decades, migration from Mexico and other Latino countries to the United States has been a constant, so that Latinos in the United States are one of the most important markets and brands in that country are looking for ways to approach them.

To achieve this goal, Latinum Network, a market research agency based in Bethesda, Maryland, turned to LEXIA Insights & Solutions to learn about the habits, needs and desires of one of the most important figures that Latinos have anywhere in the world: mothers.

The first thing we were able to establish was that, in the case of Latino families in the United States, the saying "mother, there is only one" no longer works, because we detected three different groups:

Using a triad system, in which several mothers (whose families were also interviewed), in addition to two friends recommended by her (all of similar ages and with the same level of acculturation), worked a series of dynamics, these exercises allowed us to know common traits and differences between each segment.

Among the insights revealed, for example, is the fact that all, regardless of their level of adaptation, conceive their Latin side as emotional, that of traditions, family, party, unity, music and celebration; while the U.S. component is much more practical and cerebral: security, individualism, money, organization and economic progress.

The importance that each mother attaches to each of the two components depends on her level of acculturation, which is directly related to the stage of her life in which she arrived in the United States.

Another common trait is the role that Latino mothers are expected to play inside the home, which is called the "role of the CEO," i.e., organizing the house, taking care of the children, working (mostly in trades or manual labor), shopping and preparing food; leaving aside the "role of the I," which is to take care of themselves, rest, buy things for them, go to the beauty salon, or spend time with their friends.

That is to say, it is valued more that they put the well-being of others above their own.

That's why, rather than looking for things for them, they have as their main motivation that their children grow and develop in their new country. They project their hopes on them and measure their success by their academic achievements (finishing high school, going to college), because they perceive them as the key to more and better opportunities than they had.

Their husbands or partners are perceived as "partners" or "allies" in this task, although it is worth pointing out an important trait: in the United States the culture of effort is valued, so women do not feel limited to being just housewives, as traditionally happens in Latin countries where men are the main provider. In the northern country women adapt their role according to the customs and social habits of their new land.

They move, so to speak, from the unicycle (the man as sole provider), to the bicycle, where both share the effort and responsibilities, but also the rights and prerogatives, all to get their family through.

In the case of friends, Latina moms see them as companions on the trip, although each group has a different focus.

In terms of media content, the higher the level of acculturation, the more diverse the choices they make.

As for the Internet, they all use Facebook and, according to their degree of acclimatisation, the number of applications and social platforms they use is increasing.

Another common aspect, regardless of the level of acculturation, is the distaste they feel for stereotypes about Latinos: "they're only good for cooks or bricklayers, they're ignorant, uneducated, and have children so they won't be deported.

These are just a few of the insights our research detected, which allowed us to conclude that, although the United States wants to sell itself as a "Melting pot" where ingredients are stirred and equalized creating a unique collective identity, it turns out to be more like a "Salad Bowl", in which the ingredients are together, but maintain their individual identity.

Therefore, market strategies to reach out to Latina mothers, recognizing them as catalysts and influencers, must be based on:

All the findings were presented to Latinum Network in November 2011 and continue to be, even today almost 10 years away, the basis of their campaigns and strategies for the Latin market, because...

Mother, there's more than one. 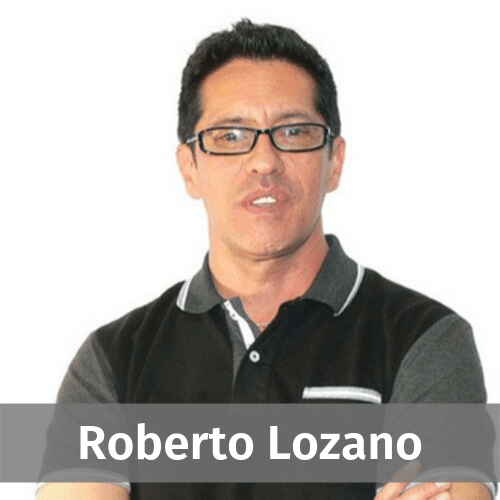 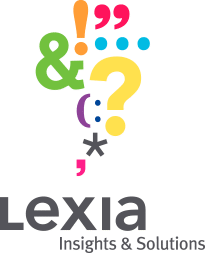